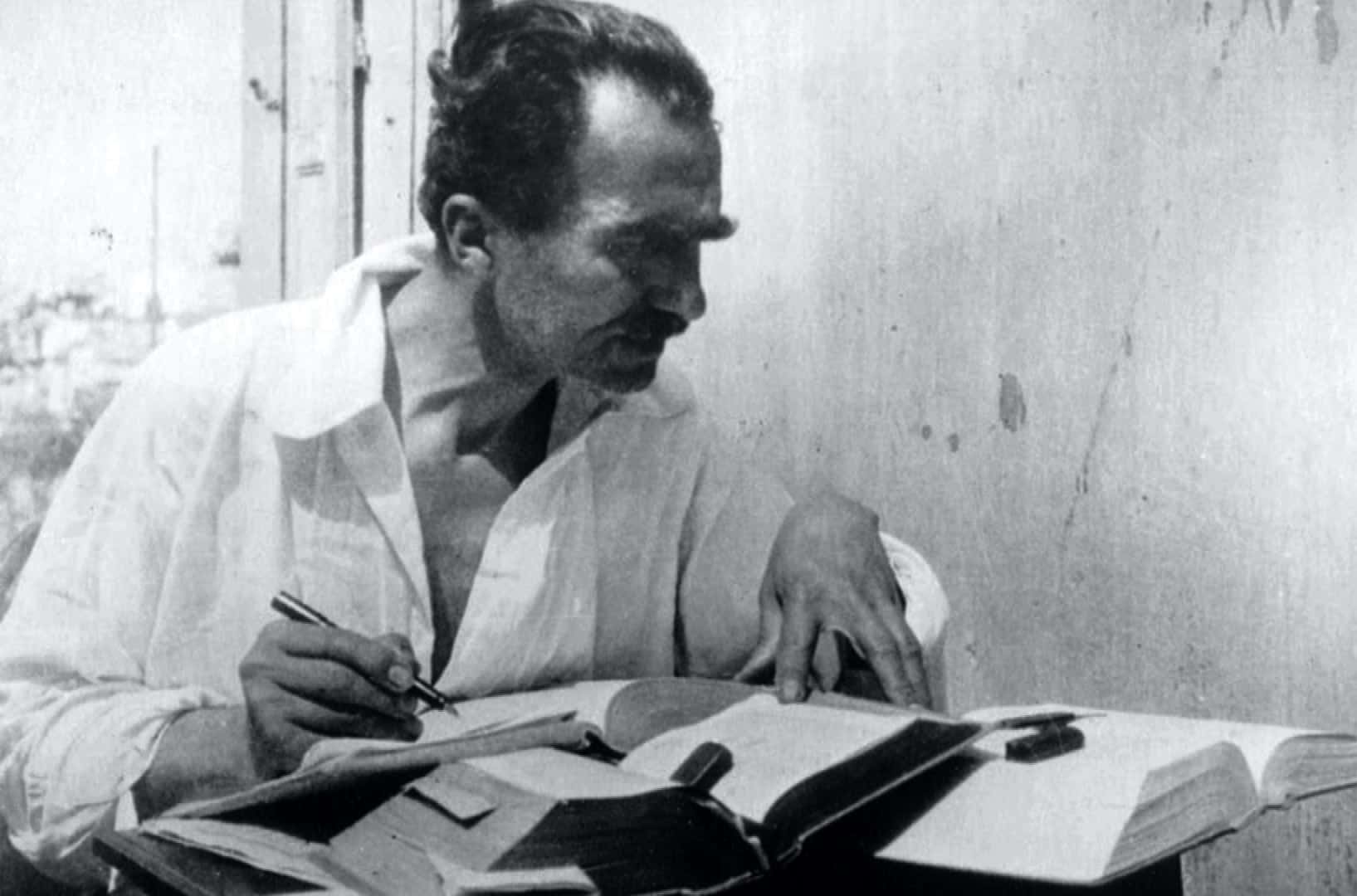 Who was Nikos Kazantzakis

Nikos Kazantzakis was a Greek Writer from the early twentieth century, born in 1883 with an inquisitive mind he spent his life looking for the truth of man, and his connection to God. Famed for his many books written and published in Greek, he found it hard to earn a living as a writer, so he is also known for the volume of which he wrote.

In order to earn a living while he spent his time exploring the human experience, he wrote children’s text books and he was fairly well known for his travel guides. The thing that seemed to drive him however, was the connection between God and man, and he spent most of his life trying to reconcile these two beings.

Kazantzakis explored everything about the human experience including communism and even joined a monastery to try and find a union with God. He was heavily influenced by Nietzsche and the search for the Übermensch also know in English as the over man or the superman.

One of the many themes of his life was the contrast between what man wants and man’s responsibility to the universe. These ideas which challenge the traditional teachings of religion battled in his mind for his entire life.

Another way that Kazantzakis spent his time was traveling, for the time period in which he lived he was an extremely well traveled man and he used his many experiences with new and different cultures to formulate his belief system. He believed that the only way to truly understand the existence of man was to travel and meet it head on; his writings about his world travels were another way he earned a living.

In his mind nothing was off limits and everything was worth questioning, his writings take on all topics of man and leave the reader with many questions. This is what truly got him into trouble with the established religions, because he was always asking why, when it came to their teachings.

Kazantzakis lived out his life writing and traveling the world. Even once he was very ill he took one last trip to Japan, but fell gravely ill on the trip and was returned to Germany where he finally met his end. Nikos Kazantzakis was a man that once lost the Nobel Prize for Literature by one vote, but he never let anyone or anything’s opinion keep him from his search for what he believed would be the truth.

DISCLAIMER – heraklion-airport.info is not the official website of HERAKLION AIRPORT and is an independent guide to the airport.